Immigration to Bulgaria | City Rent a Car in Varna, Bulgaria 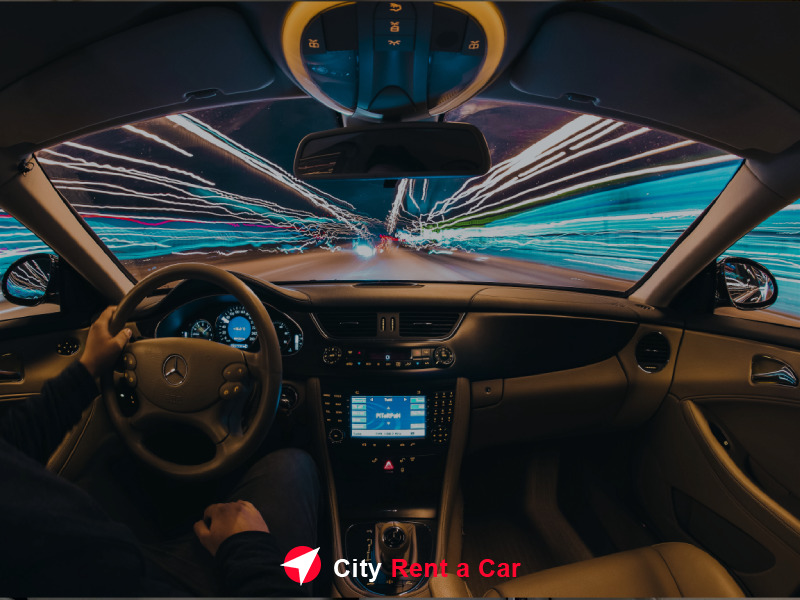 Hello! At one time, reading stories about emigration to country N, I dreamed that someday I would do something similar, and then I would describe my experience. Well, obsessive dreams come true, and now the turn of my story has come – and this time it will be a question of immigration to Bulgaria.

Of course, first I must say a few words about myself, because anyone who cherishes a dream to move someday will want to compare his experience with mine and evaluate his prospects. So, I am a front-end developer, the last 5 years before the move worked in an excellent IT company in Moscow. Formally, my level is defined as senior, but I met seniors with a much more serious background than me. In short, I am not a fan of programming, I am not ready to study a new framework in the evenings, therefore my level is determined solely by practice at work.

My English two years ago was completely bad. True, I could read documentation and simple texts, but only forcedly, when there was no Russian version; I spoke quite badly and understood even worse by ear. However, I could understand this only after the first interviews – and up to them, having no experience, I did not guess the problem.

Initially, I considered more standard relocation options within Europe – Holland, Germany. My first interview was with Booking.com. I submitted an application to which I responded and scheduled an interview for a specific day. On that day, X, I was looking for a room for a long time, where extraneous sounds would not interfere with me, I remembered all the advice that my acquaintances gave me — however, it was all useless when, during the conversation, I became aware that I understood very little, and I spoke in slow, obscure English – although I tried to train a week before the interview. It is logical that the first interview was failed, and I was politely refused, offering to try myself later.

Then I realized that I needed English lessons – and I found some small office teaching English on Skype. These were unproductive lessons, as I see it now – but at least something is better than nothing. In addition, it increased my confidence. After 3-4 months, I again applied for Booking.com. However, this time the girl that interviewed me spoke very quickly and with an accent that was incomprehensible to me – so I was expected by another failure, doubly offensive after the preparation that I undertook.

Passing the description of unnecessary details, I will say that I changed the courses of English, re-interviewed on Booking.com and Backbase – another office from Amsterdam. And if in Booking this time I got to the technical interview, where I was refused (which I was even glad, because I hated the developers for various questions about IE6 support – and this was in 2015 …), then in the second I went through all the remote stages interview and was invited to the final stage in Amsterdam – at the expense of the company.

Amsterdam made a very painful impression on me. Perhaps if I visited him as a tourist, I would be delighted with this cozy town, numerous bike paths and general cleanliness and order. But considering it as a home for me and my family (and I was planning to move with my wife and daughter for 7 years), for some reason I was uncomfortable. However, this could only be a first impression. In any case, I failed the final interview – partly because of the level of English, partly because of technical issues that I did not expect. It was a hard defeat, especially considering that everyone was talking – if they were invited to Amsterdam, then the case is actually a matter, and it remains to settle the empty formalities.

While continuing to study English, I also updated my profile in Linkedin, and now invitations to work in a foreign company began to drop in two or three a week. It was a variety of countries – Lithuania, Czech Republic, Poland, Hungary – and I tried out some, however, without much desire, rather, to pump skill. Questions on js became familiar and familiar, and it became even easier to answer in English for technical interviews than in Russian – because in a foreign language for the interviewee and the interviewer no one expects lengthy answers about closure details, for example.

And finally, leafing through the news in Linkedin, I saw an offer to work in sunny Bulgaria. After consulting with my wife, we both immediately fell in love with this option, and everything in it looked attractive. Mountains, sea, excellent climate, cheap country (and at the same time a decent salary), not far from Russia (we planned to visit our relatives), not far from the rest of Europe (thanks to cheap flights, it is easy to visit other countries), and finally, the Slavic language. I submitted an application, went through three stages of an interview, and finally got an offer to work in Sofia.

About the process of moving

From the moment of receiving the offer to immediately moving to Bulgaria, 3 months have passed. At that time I received various certificates, translated them into Bulgarian, visited the Bulgarian embassy in Moscow. All this is quite a chore and a long time, despite the support of the company in this matter. The Bulgarian Embassy, ​​for example, works poorly, starting with disgruntled employees of the embassy, ​​who are not always competent, and ending with an online service for checking the status of the application, which not only lagged behind the weekly status, but just ended up working (and it was impossible to phone by phone). In detail about the shortcomings of the embassy, ​​you can write a lot and for a long time, perhaps it was the worst, although the last stage in the overall process of obtaining Visa D.

The moment of obtaining the visa is sign, from that moment it is possible to go for the purpose of a long-term stay in Bulgaria and get to work. Unfortunately, unlike in Germany, you cannot apply for the whole family at once, and get visas for all. Alas, in Bulgaria you have to come to Sofia, continue the paperwork here (and it will take two months), and only then with the received documents the family must apply for a visa D in Moscow. However, we decided to use the closed Schengen, and the family was with me for two months, and then went to Moscow for two weeks to get a visa.

Perhaps, I will not describe in detail all the documents that were required for obtaining a visa – and I am inviting those interested in this particular issue to comment.

Before moving, as a rule, there is a sharp question how to transport things abroad. I decided to use my car, and two weeks before I received the visa, D used the Schengen, stuffed my car under the ceiling with household belongings, and went on a journey, listening to the rumble of kastyulek all the way. I was expecting some special questions when the border was pinched, and indeed, when entering the EU through Poland, the border guard selectively examined some of the bags, and chose those that were difficult to pull out. But the matter was settled in 5-10 minutes, and I continued my journey, which lasted 3 days. No one else ever looked at me, although I crossed the border of Vengia-Serbia and Serbia-Bulgaria.

I put all my belongings in the apartment from the company, and returned by plane. Two weeks later, I flew to Sofia with a D visa, but so far without a family — they joined me a week later.

The process of obtaining documents, alas, does not end with the arrival in Bulgaria – you have a D visa on your hands, and now you need to get a residence permit, which should be renewed every year. Again, this is all a chore, and in some ways even worse than in Moscow – in the migration department in Sofia, there are elderly aunts who never confess that they know Russian, and you will have to go to collect documents if you do not have an assistant. Fortunately, the company saved me from this hell, since I visited the department together with a lawyer, but I felt it by looking at the sad faces of foreigners in Migration.

And, again, it costs money, so a very good advice is to save for the move in advance, because even if the company promises to compensate for all these expenses, it will not happen immediately.

And I must say, in the first months in Sofia, a lot of work had to be done, and they all required investments. This is not only a migration, this is the right to use roads in Bulgaria for a car (vignette), it is a three-fold payment for an apartment (here as someone lucky) and other expenses for the purchase of essential things.

When I moved, I expected that from time to time I would be tormented by bouts of nostalgia and longing for the Motherland. However, Bulgaria is so similar to Russia that I do not feel myself in a foreign land. For the time being, the pros outweigh the disadvantages for me, and Bulgaria seems to me at least a positive development in my life. In the future, after 5 years, I will receive a long-term right to stay in Bulgaria, and after another 5 years I can also receive citizenship (without renouncing Russia). Which, of course, can be beneficial, given that for Bulgaria, as an EU country, the doors are open. 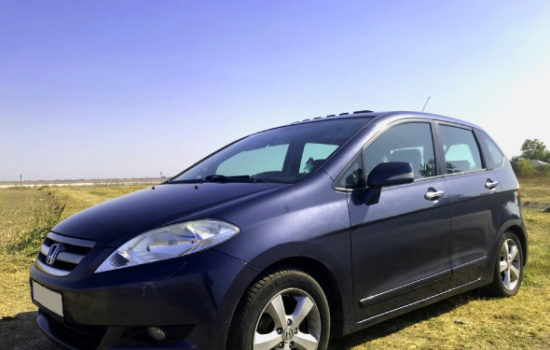 Rent a car in Bulgaria: where to search, prices, reviews and tips
By City Rent A Car 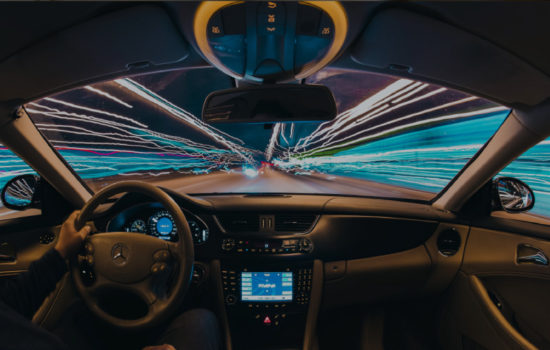 Immigration to Bulgaria
By City Rent A Car
Archive
Tag