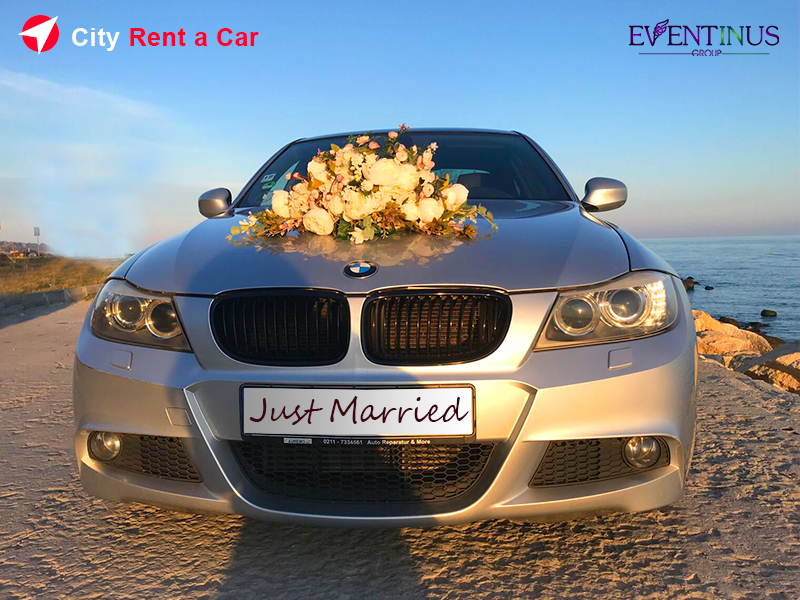 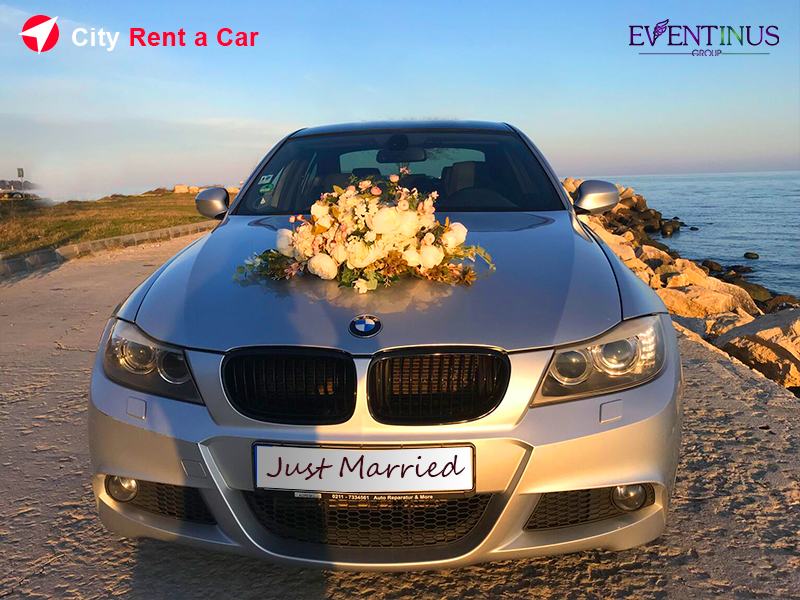 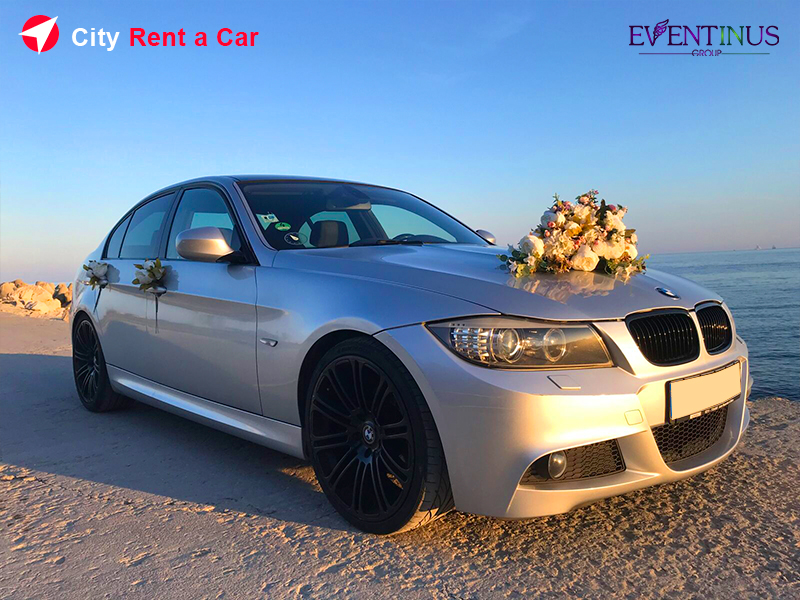 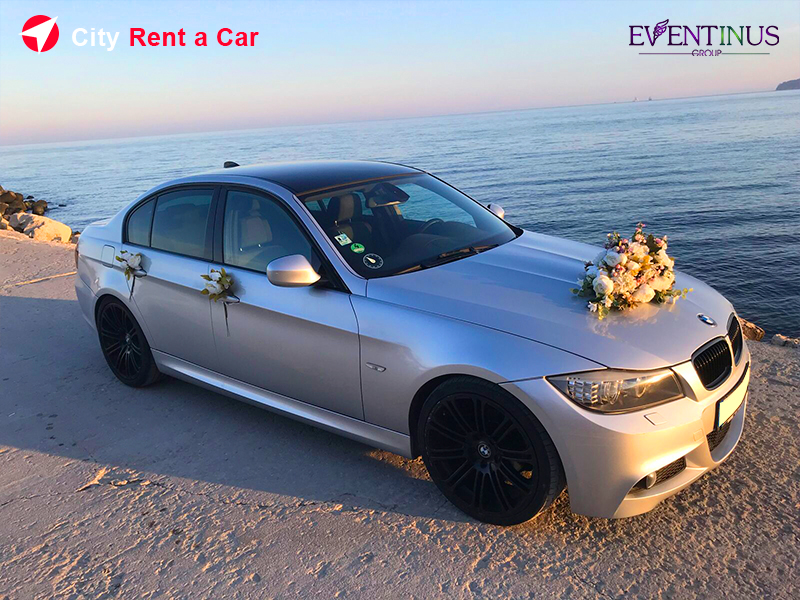 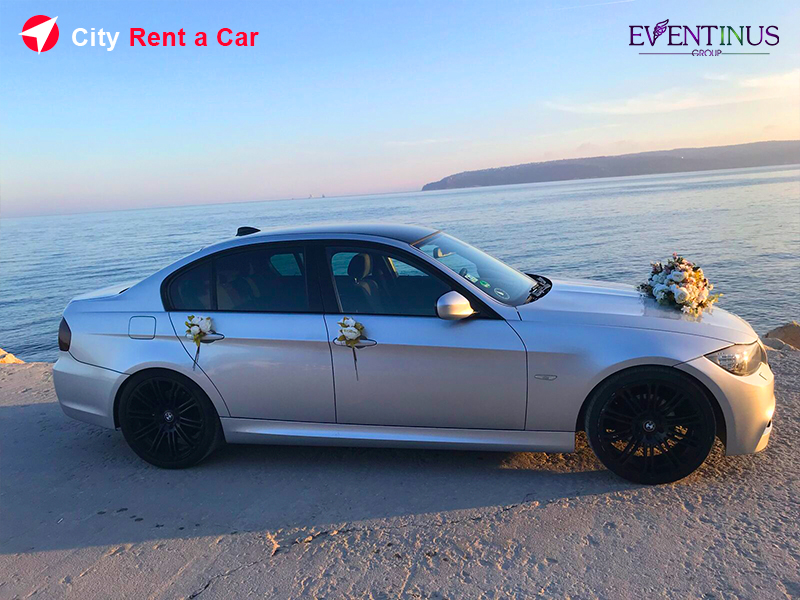 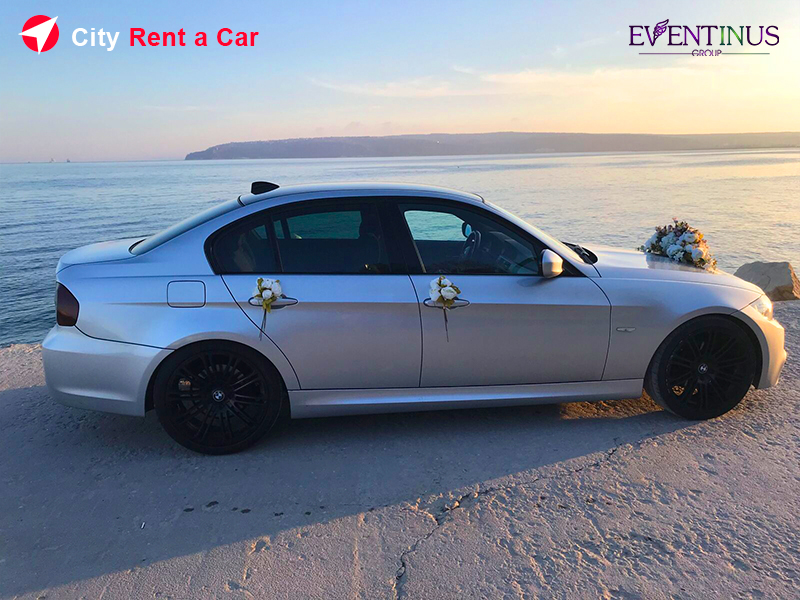 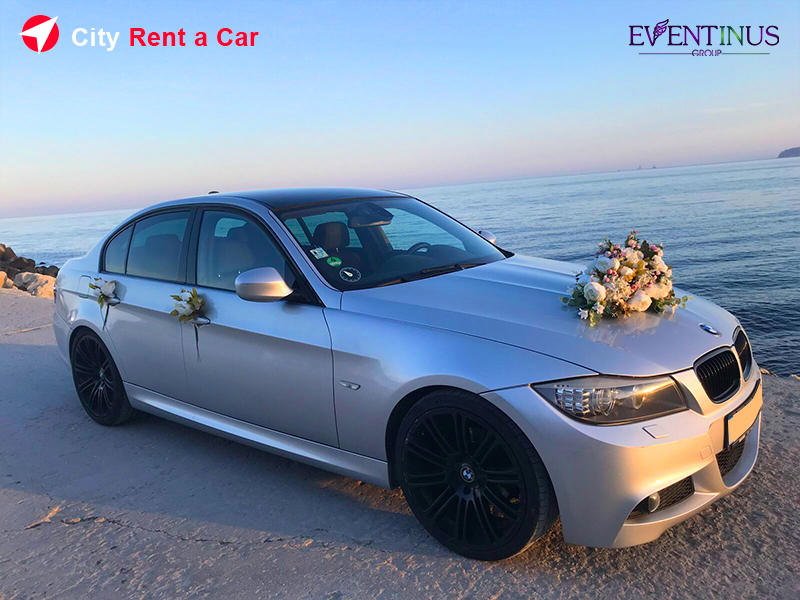 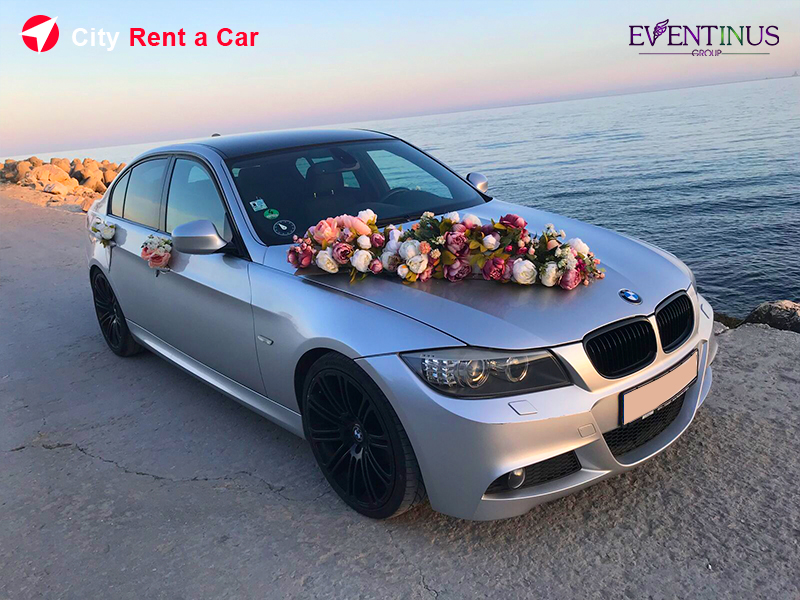 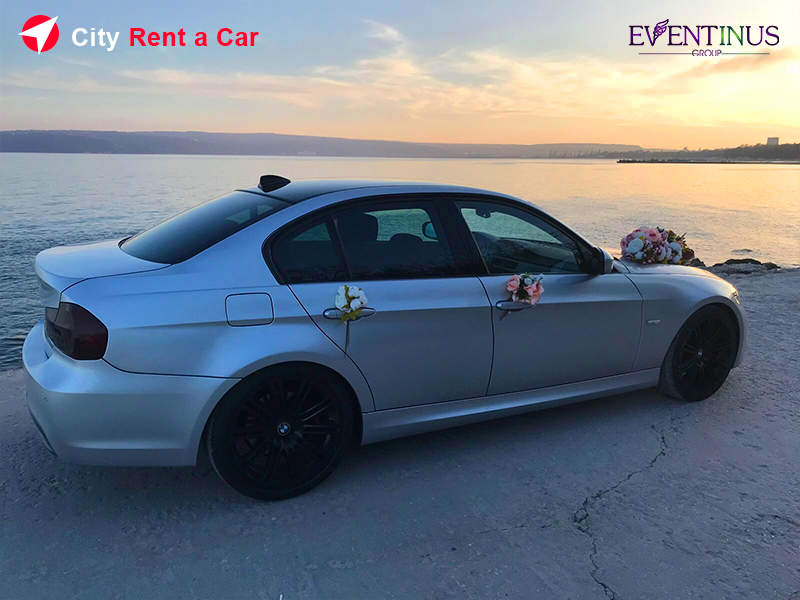 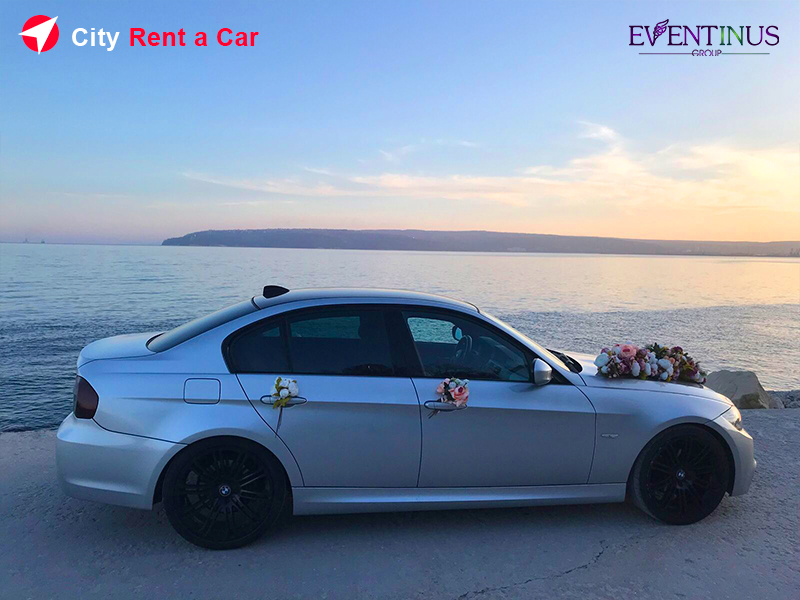 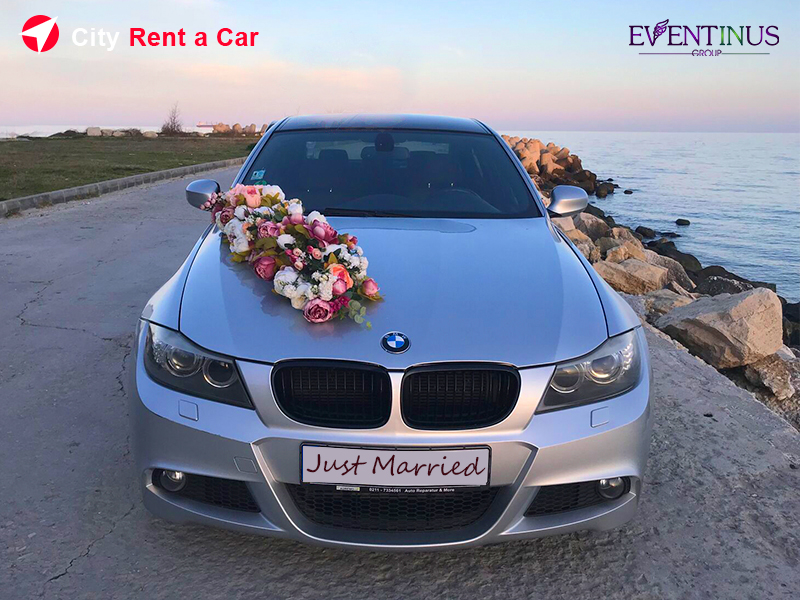 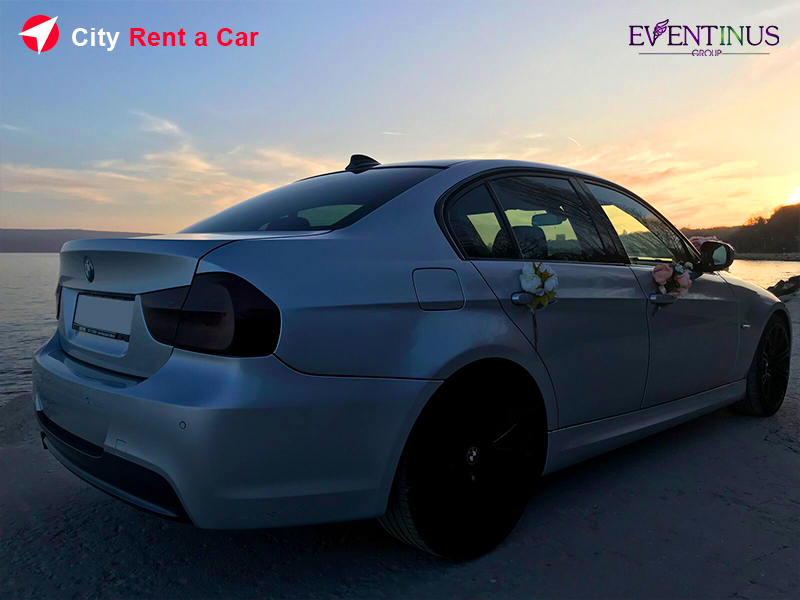 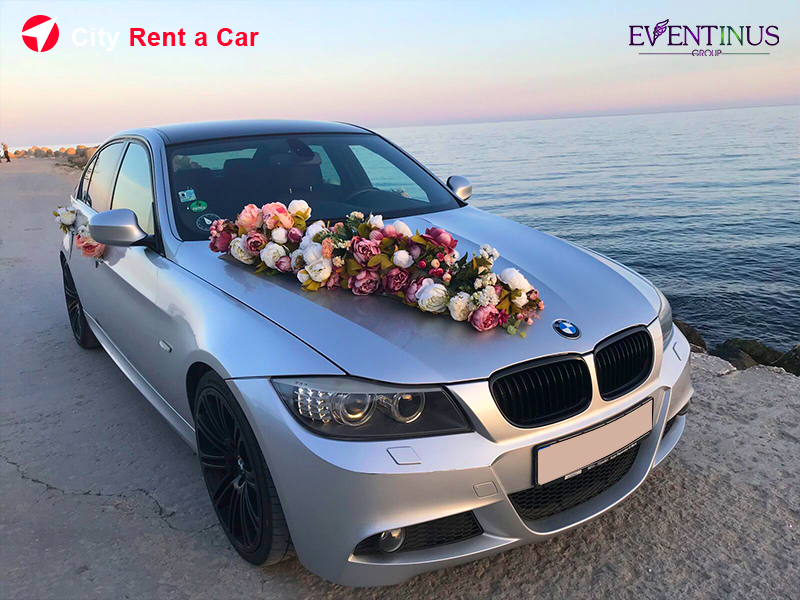 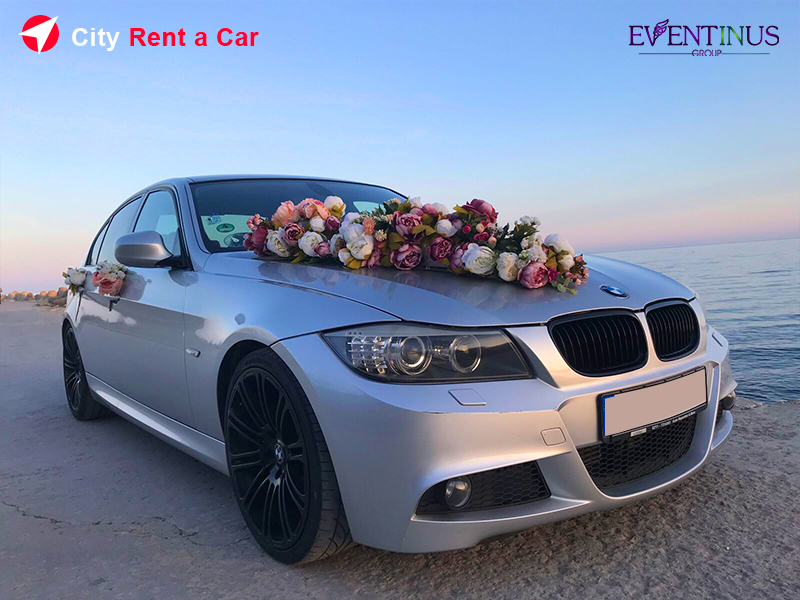 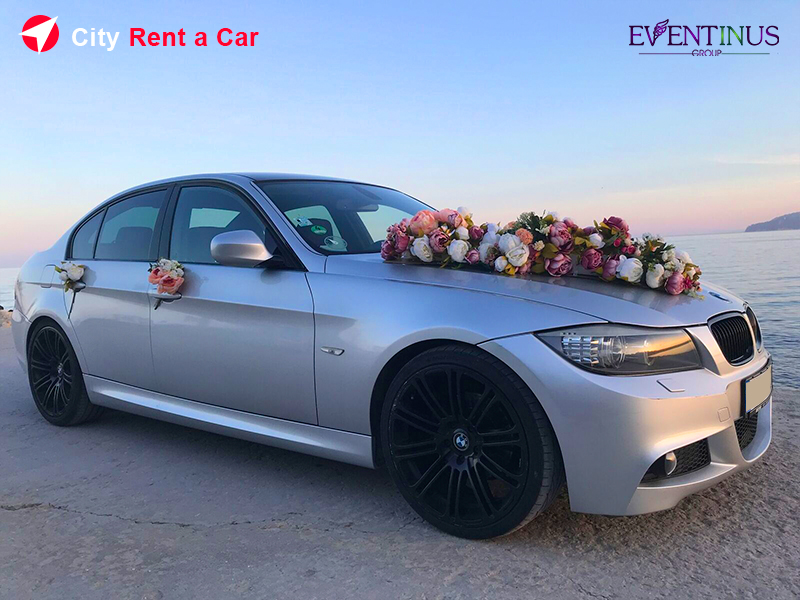 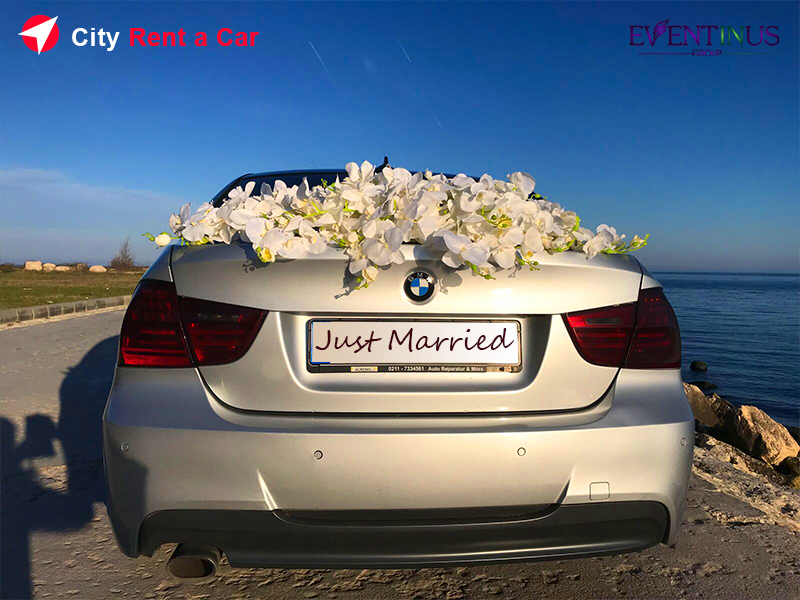 The BMW 3 Series is an entry-level luxury car manufactured by the German automaker BMW since May 1975. It is the successor to the 02 Series and has been produced in six different generations. 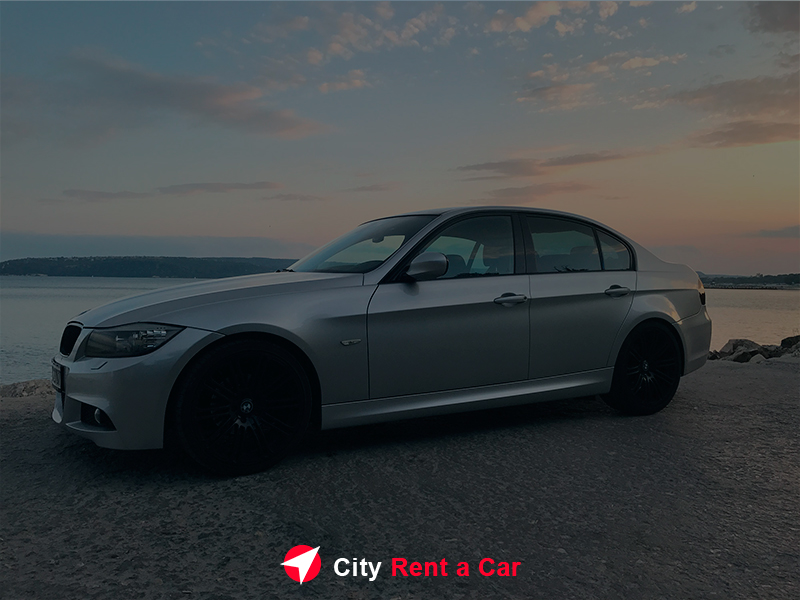 BMW M, “M” (for Motorsport) was initially created to facilitate BMW’s racing program, which was very successful in the 1960s and 1970s. As time passed, BMW M began to supplement BMW’s vehicles portfolio with specially modified higher trim models, for which they are now most known by the general public. These M-badged car traditionally include modified engines, transmissions, suspensions, interior trims, aerodynamics, and exterior modifications to set them apart from their counterparts. 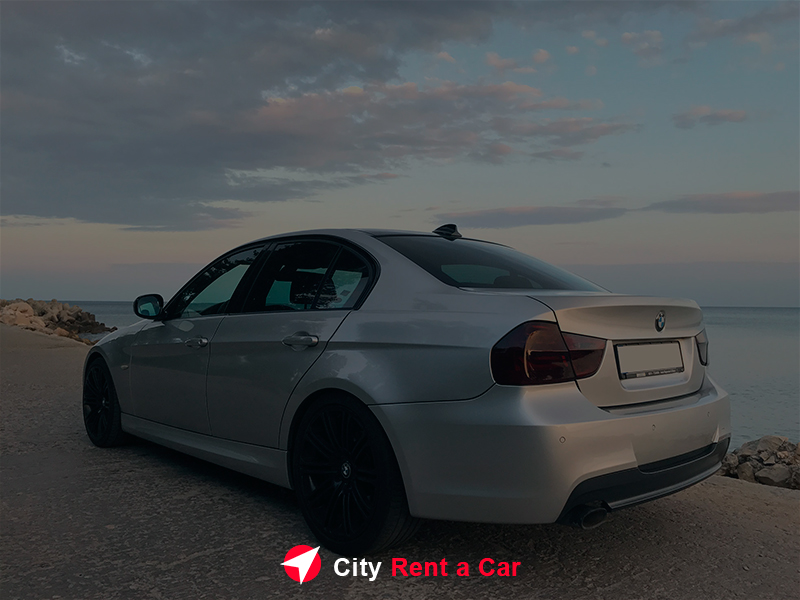 How do you define the distinctive look of a revolutionary? It’s in the telltale curve of the Hofmeister kink, the signature kidney grille, the unmistakable grace and power in the lines of every 3 Series body style. No wonder it’s iconic – the BMW design language evolved from the world’s first, and most popular, sports sedan. 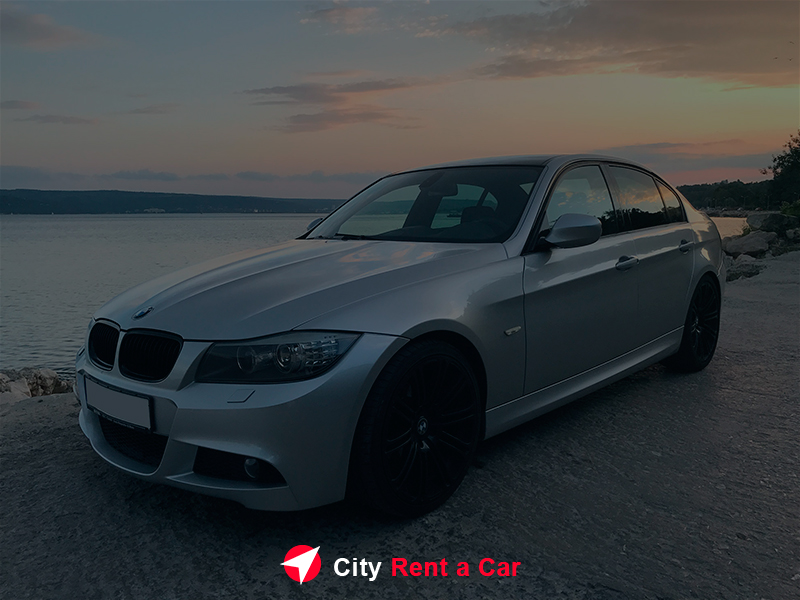 City Rent A Car provides all customers support. Please send an email if you have any questions, related to BMW X1 rental. 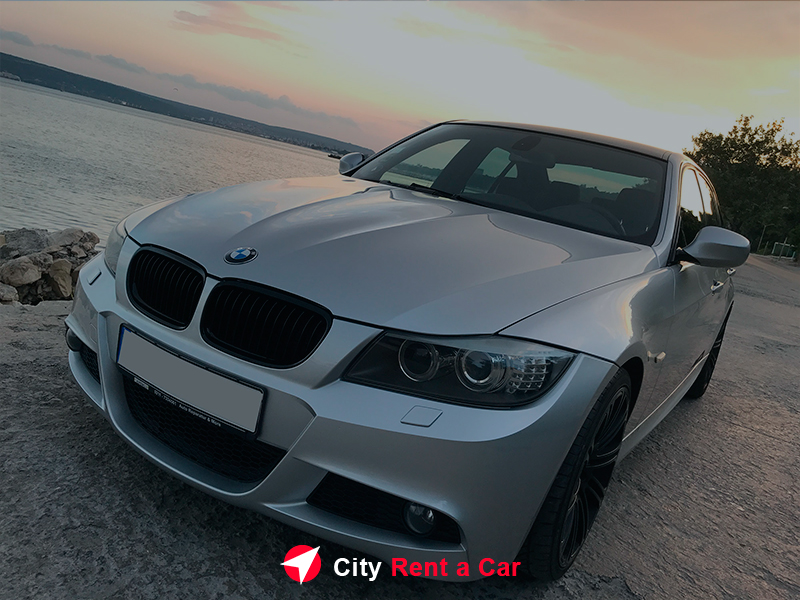 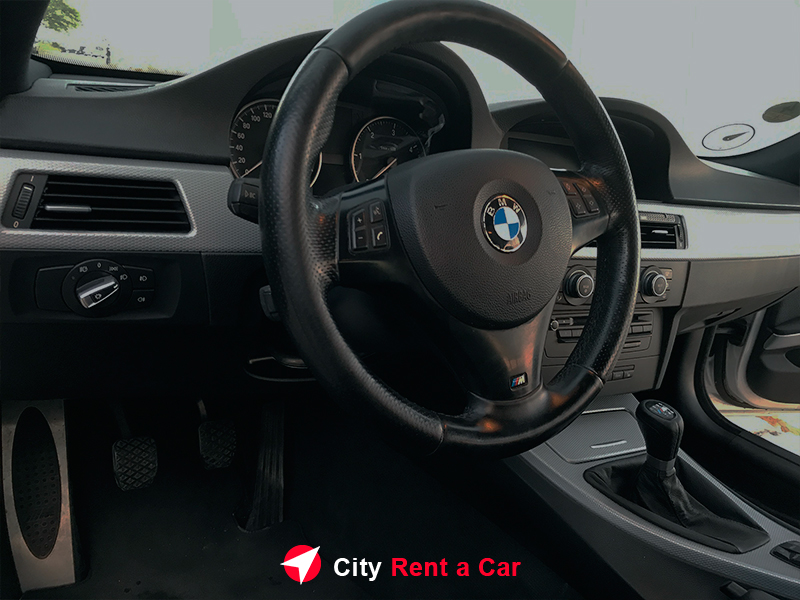 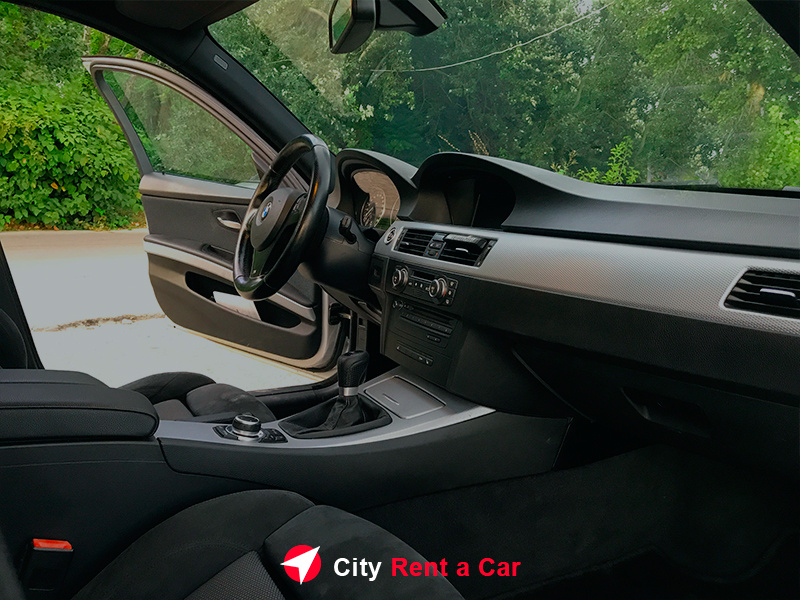